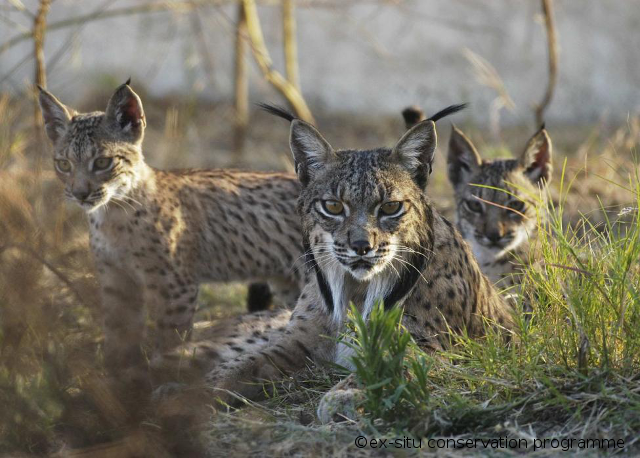 CLICK TO READ: “The Guardian” newspaper article about my work for SOS Lynx

CLICK TO READ: “Politico” article about my work for SOS Lynx

The Iberian Lynx is the most endangered feline species in the world, and between 2003 and 2010 I was engaged by the NGO SOS Lynx to co-ordinate campaigning, communication and knowledge-management activities to help further the conservation of this iconic flagship species. In particular, I produced two high-profile reports, in co-ordination with the European Parliament, as well as the Spanish NGO Ecologistas en Accion, and the IUCN Cat Specialist and Lagomorph Specialist Groups. I also worked with various NGOs, government experts and academics to produce, publish and disseminate regular briefing papers, and a website, in Spanish, Portuguese and English, to co-ordinate, inform and motivate the conservation response.

Issues addressed included: illegal predator persecution with traps and poison; damaging proposals for roads and urban development; diseases impacting wild and captive lynx; high lynx mortality from road vehicles; habitat loss, hunting and disease reducing rabbit populations (the main prey of the lynx); progress with the official captive breeding, translocation and release programme, and; the resolution of inter-personal, inter-organisational and stakeholder conflicts. My work therefore addressed a complex range of social, environmental and political issues, liasing between a wide variety of actors, at the local, national and international scales.

In recognition of the importance of my work to help further the conservation of the Iberian Lynx, I was presented with an award by the Andalucian Regional Government in 2010.

Click to read the 2004 Report “The Iberian Lynx Emergency” 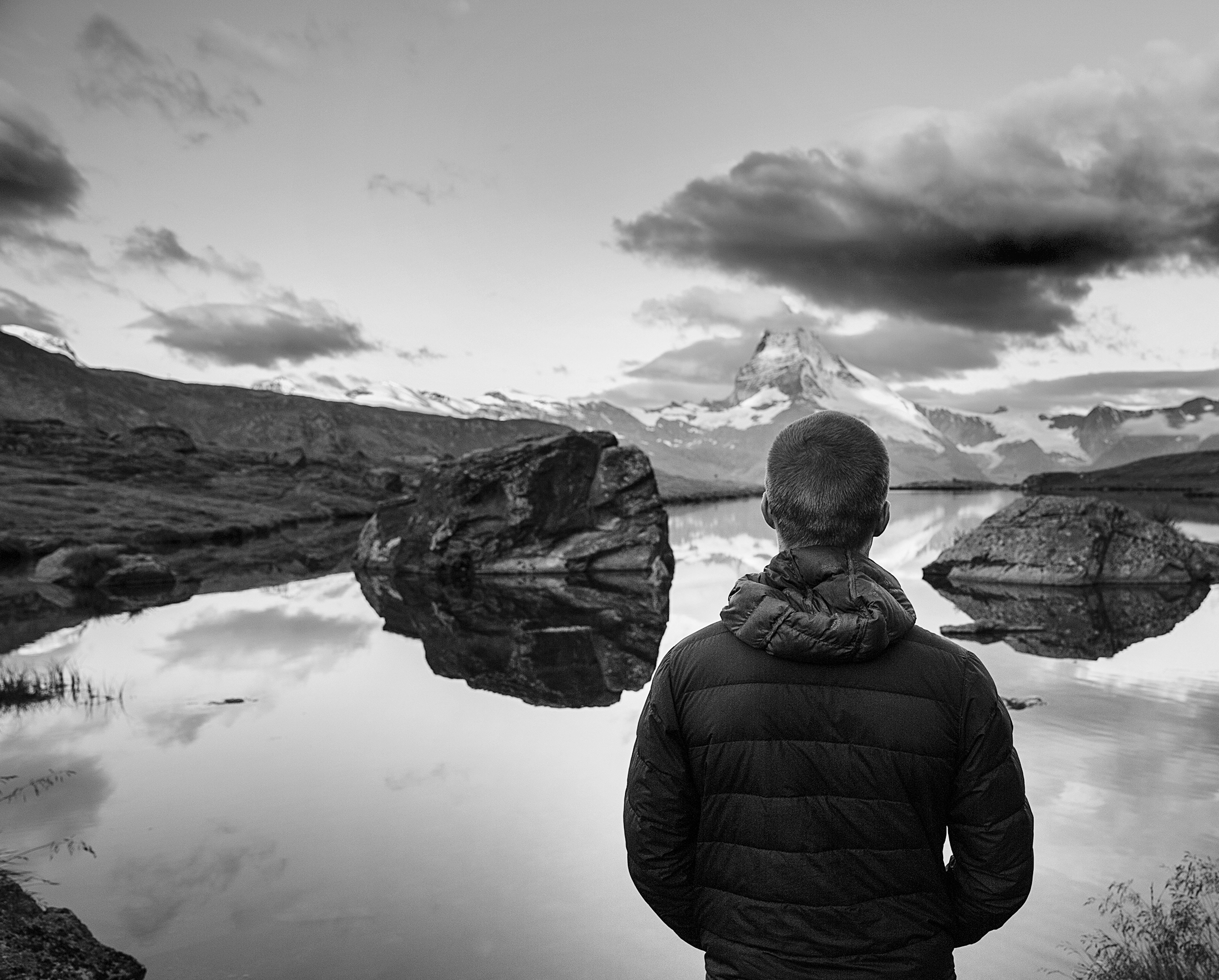