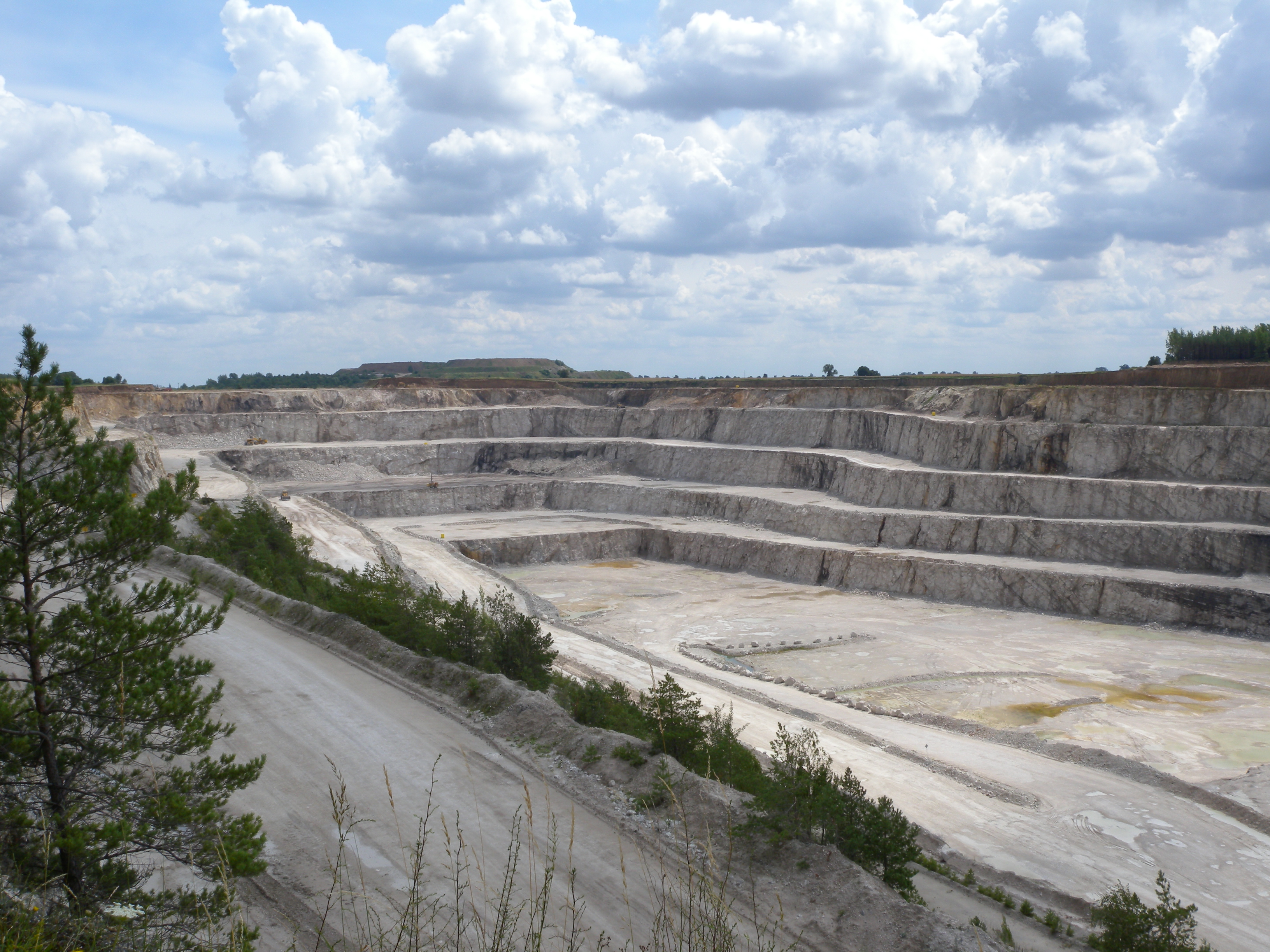 Between 2013 and 2015 I worked as the global biodiversity consultant for Lafarge, the world’s largest cement company, with operations in over 60 countries, at over 2,000 sites, including over 600 quarries. During this time I provided a wide range of biodiversity consultancy services including: jointly developing a global Biodiversity Strategy for the company, including a first-in-the-sector commitment on protected areas; providing expert advice, analysis and support on the planning, management and rehabilitation of individual quarries; developing proposed guidelines on biodiversity stewardship; developing guidelines on limestone-restricted biodiversity; developing a proposed methodology for measuring a Net Positive Impact on biodiversity, and; providing advice, analysis and support on a wide range of other issues including biofuels, urban biodiversity and ecosystem valuation. My role included being a member of Lafarge’s International Biodiversity Panel, as well as their internal Biodiversity Working Group, and I also provided expert advice, at Lafarge’s request, to the wider sector – via WBCSD and UEPG – on topics such as Environmental and Social Impact Assessments and the monitoring of quarry rehabilitation.

This work drew particularly upon my previous role, leading the biodiversity workstream of the WWF-Lafarge partnership (which lasted until 2013). Targets and commitments developed under the partnership were integrated into the Biodiversity Strategy, and I continued to consult my wide network of contacts within WWF, and other NGOs, on relevant issues. In this way, I was able to provide Lafarge with a continuity of comprehensive, authoritative advice and support.

CLICK TO READ: The Lafarge Biodiversity Strategy, which I co-authored