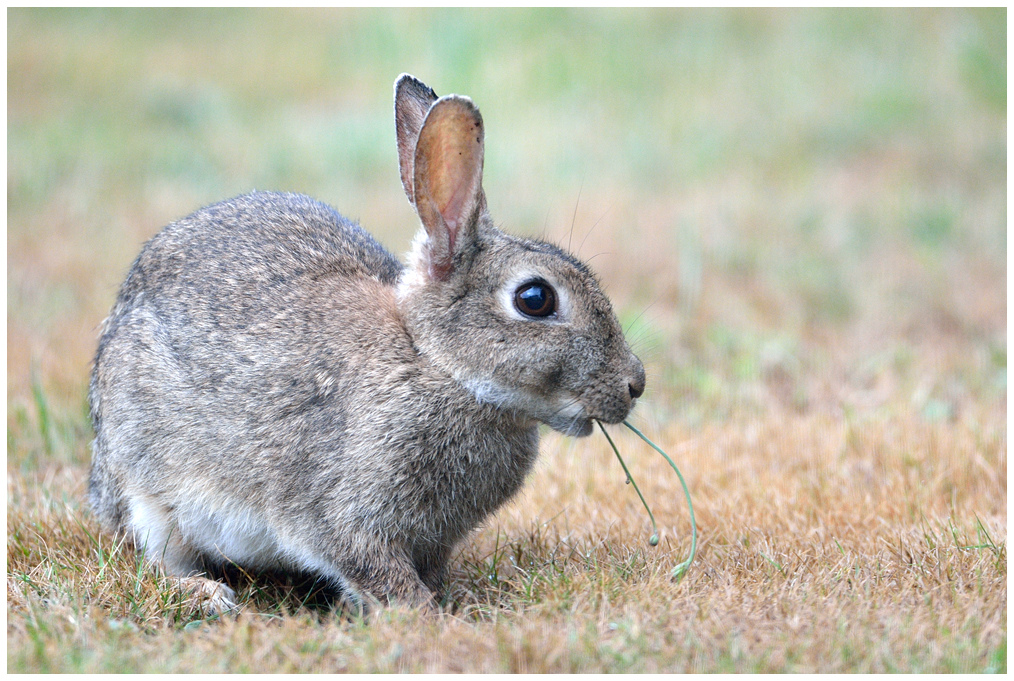 CLICK TO READ: Re-classification of wild rabbits by IUCN linked to my work

Recently I have provided expert advice to the World Conservation Union (IUCN) on a number of issues, including the creation of a sustainable certification system for the concrete and cement sector (2016 to 2017) and the development of biodiversity guidelines for businesses working in or close to Key Biodiversity Areas (in 2017). I am also a member of the IUCN Lagomorph Specialist Group (from 2006) and have worked closely with both the IUCN Cat Specialist Group (2005-2010) and the IUCN Cave Invertebrate Specialist Group (2015-16).

In 2005, I researched and published an important report on wild rabbits in Spain and Portugal, with the support of the IUCN Cat and Lagomorph Specialist Groups, as well as SOS Lynx and a number of other organisations. The wild rabbit is native to Spain and Portugal, where it is a keystone species, but has declined massively in recent years due to a combination of over-hunting, habitat loss and disease. This report was highly influential and led to the subsequent reclassification of the wild rabbit from “Least Concern” to “Near Threatened” in its native range.